Home » Blog » Business Process Outsourcing: Should You Choose India or the Philippines?

Business Process Outsourcing: Should You Choose India or the Philippines? 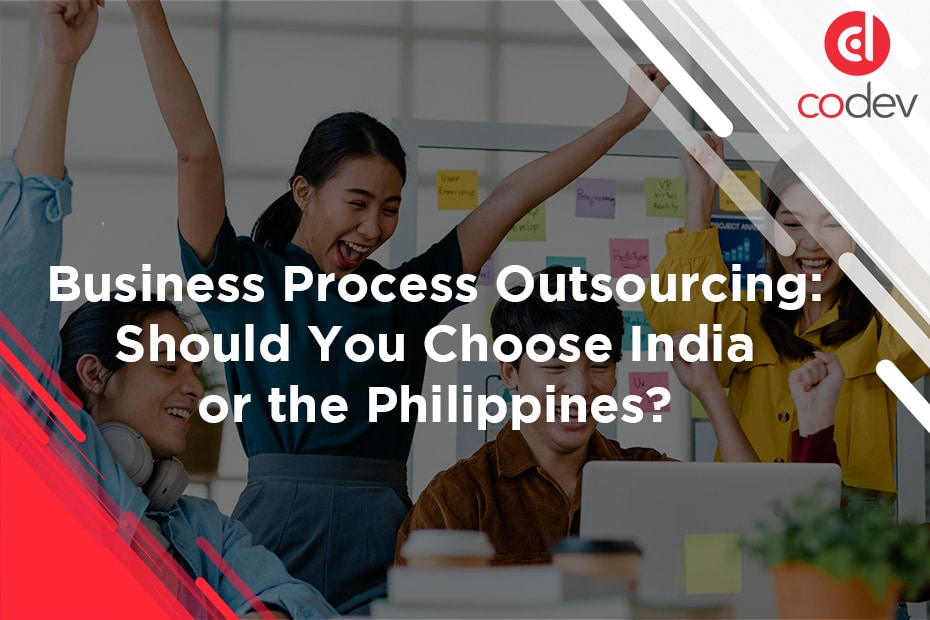